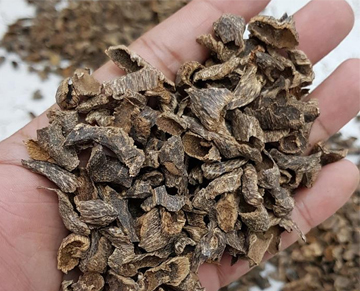 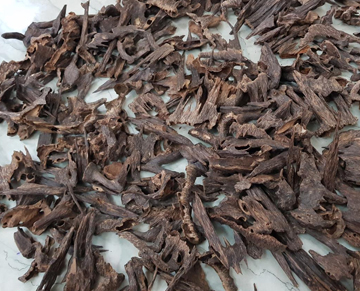 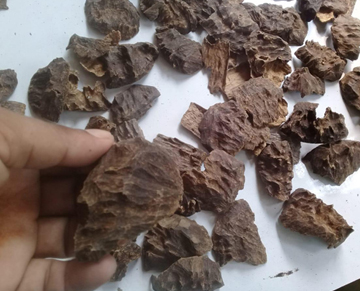 About Agarwood(Oud) Oil and Agarwood (Oud) Chips from India

Indian oud oil (or agarwood oil) and oud wood (or agarwood chips) is well known amongst the oud lovers, connoisseurs, collectors for its unique fragrance which differentiates it from the oud found in other parts of the world. It is obtained from the Agar tree endemic to India (Aquilaria Agallocha / Aquilaria Malaccensis) that grows in Assam and other north eastern states of India like Arunachal Pradesh, Nagaland, Manipur, Mizoram, Tripura and Meghalaya. In fact, agarwood tree is believed to have originated from Assam, India.

MSindiaexports.com brings you this rich, pure and pristine oud that is mystical, tantalising, alluring and intoxicating, so diverse and complex that words fail to capture its continuously evolving aroma. It develops a very unique, personal and intimate relationship with every person who smells it and wears it.

Indian agarwood oil is soft and warm and stands out with its tangy, animalic odour to start with and later unfolds and matures with the smell of woods, trees, grass, rain forests, earth, fruits and flowers, resins, herbs and spices each deeply intertwined into each other and takes you to different, ancient world. It is often said that love for Indian agarwood oil is an acquired taste.

Indian agarwood oil and agarwood chips have been very popular since ancient times not only for its fragrance but also for its medicinal use, health benefits and therapeutic properties. It finds its mention of praise in various historical literary works from various civilisations.

Assam, the Northeastern state in India, is believed to be the birthplace of agarwood tree, from where it spread to different parts of Southeast Asia.